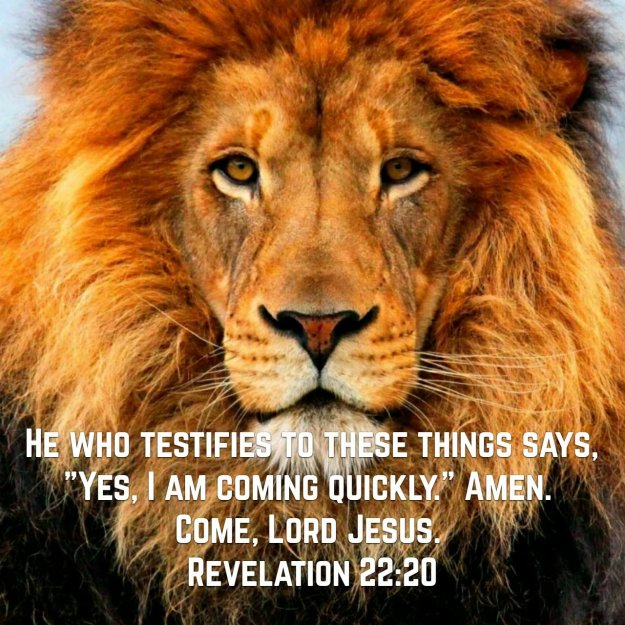 What do you spend your time and energy working towards? Many are working extra hours , to make more money, to pay for that new car or bigger house. While its good to work hard, we also need to keep our eyes on the real prize! The objects we work for in this life are all temporary, that new car will become old in a few months, yet you will spend an unlimited amount of time paying for it. Does is it really bring the personal satisfaction that you desire?

Gods gift of salvation is forever through Jesus Christ! While its good to work and support our families, we also need to dedicate time to work for Christ! The real gift that does not perish. If Jesus is truly your Lord, the Biblical meaning of word Lord is Master. As a Christian you are a willing slave (bondservant) to Jesus Christ! He should be your first priority

Notice Jesus as says God has set his seal, through the blood of Christ we are sealed by the Holy Spirit! That means Satan and sin no longer have any control over your soul

In Him, you also, after listening to the message of truth, the gospel of your salvation– having also believed, you were sealed in Him with the Holy Spirit of promise, Ephesians 1:13

When you accepted Jesus as your Lord, you are sealed by The Holy Spirit! God has claimed you as his own, you are his child! The power of the blood of Christ has overcome every stronghold of this world

The Bread of Life is eternal which Jesus offers to us while the Bread of this world is temporary and will fade away , trust in Jesus Christ Amen!

Who is The Rock? Its none other than Jesus Christ! Even before the world was revealed Christ, he was already our Salvation. God says “Look to The Rock”! Look to Jesus Christ for Salvation! The name Yeshua (Jesus) means Salvation, there is no other way or person you can obtain it

Why is Christ compared to The Rock? He is a solid foundation that never changes! (Hebrews 13:8) In a world that is always changing, you can trust in Jesus that he wont change! You can rely on him and his word, Christ wont break his promises!

having been built on the foundation of the apostles and prophets, Christ Jesus Himself being the corner stone, Ephesians 2:20

Jesus is known as the “Chief Cornerstone” meaning everything is built upon him. If your life and Church are not built on Jesus Christ , you will fail. The Chief Cornerstone in Ancient building practices was the most important stone strategically placed, the most solid stone for the foundation of that structure

Christianity is built upon The Rock Jesus Christ, without Christ there obviously is no Christianity and then there is no Salvation!  Build your life upon The Rock, The Chief Cornerstone, that wont move or change in Jesus Name Amen

Then Jesus, having lifted up the eyes and having seen that a great crowd is coming to Him, says to Philip, “From where shall we buy bread that these might eat?” John 6:5

Lets picture the scene, there was around 5,000 people, (men, woman, and children) and they have traveled great distances to hear the Messiah Jesus preach. They were all in a remote location, far outside the city, it was getting late and people were getting hungry.

Jesus asked Philip “Where should we buy them food?” Jesus already knew the answer but he was testing the faith of his disciples to see what their response would be

Philip answered Him, “Two hundred denarii worth of bread is not sufficient for them, for everyone to receive a little.” John 6:7

A “denarii” is a days wages, so Philip is saying it would take 200 days of wages to pay for enough food. Think of our jobs today, figure in weekends and holidays, 200 days is probably a whole years salary or more. So basically it was going to cost a lot of money to provide food for all the people, money that obviously the disciples didn’t have since they dedicated their lives to the ministry

“There is a lad here who has five barley loaves and two fish, but what are these for so many people?” John 6:9

But wait, God works in mysterious ways! Heres a little boy, he has no money but he does have 5 loaves of bread and 2 fish. To the skeptic this looks ridiculous, they wouldn’t even consider this an option. But for God ANYTHING is possible!

Jesus said, “Have the people sit down.” Now there was much grass in the place. So the men sat down, in number about five thousand. John 6:10

Jesus response was “SIT DOWN”, Jesus is saying I GOT THIS! The Skeptic were running calculations through our minds, 5 loaves + 2 Fish – 5,000 People   This will never work!

Jesus then took the loaves, and having given thanks, He distributed to those who were seated; likewise also of the fish as much as they wanted. John 6:11

Jesus took the little food they had, Thanked God and it was multiplied! God supplied so much food that there was leftovers and then some! How can this be? God can do anything!

How often do we look at our lives and see I only have this and that, however God can take whatever you have and provide all your needs! Don’t limit Gods ability, Don’t put God in a box! He is our Provider in Jesus Name Amen!

I gave My back to those who strike Me, And My cheeks to those who pluck out the beard; I did not cover My face from humiliation and spitting. Isaiah 50:6

The prophet Isaiah revealed so many accurate details of our Lord Jesus by the Holy Spirit, these horrifying details about how our Lord would allow himself to become our “Sacrificial Lamb” to pay for the wages of our sins

The suffering servant who was obedient all the way to death! We can’t forget what Jesus has already done for us, the only reason he did it is because he loves us. How can we comprehend such a deep love where someone is willing to take such abuse and punishment? Its hard to fathom however we know how deeply Jesus cares for the salvation of our souls!

For the Lord GOD helps Me, Therefore, I am not disgraced; Therefore, I have set My face like flint, And I know that I will not be ashamed. Isaiah 50:7

Even though Jesus was abused, beaten, and crucified he says “I AM Not Disgraced”! Because Jesus was doing the will of the Father, he could never be disgraced, even on the cross! When we do the will of God we cant be disgraced either! Because as long as your serving God your reward will be in heaven

but emptied Himself, taking the form of a bond-servant, and being made in the likeness of men. Being found in appearance as a man, He humbled Himself by becoming obedient to the point of death, even death on a cross. Philippians 2:7-8

Jesus was obedient even to death on the cross! Our suffering servant who paid the wages for our sins! We should strive to be as humble and obedient as Christ because he loves us Amen!